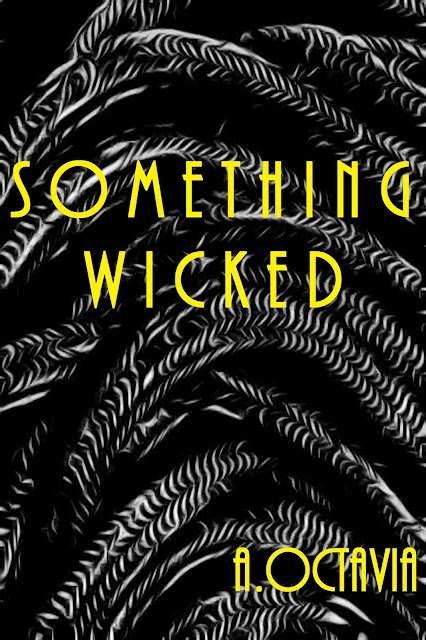 This is the newest e-book, right off the shelf at Smashwords.  Why not try Something Wicked.

This ebook is licensed for your personal enjoyment only. This ebook may not be re-sold or given away to other people. If you would like to share this book with another person, please purchase an additional copy for each recipient. If you’re reading this book and did not purchase it, or it was not purchased for your use only, then please return to Smashwords.com and purchase your own copy. Thank you for respecting the hard work of this author.

For Zendriel, without whom nothing else matters

Discover other titles by A. Octavia at Smaswords.com
Tales From A Darker Star
The White Willows

Special Thanks to Jamie