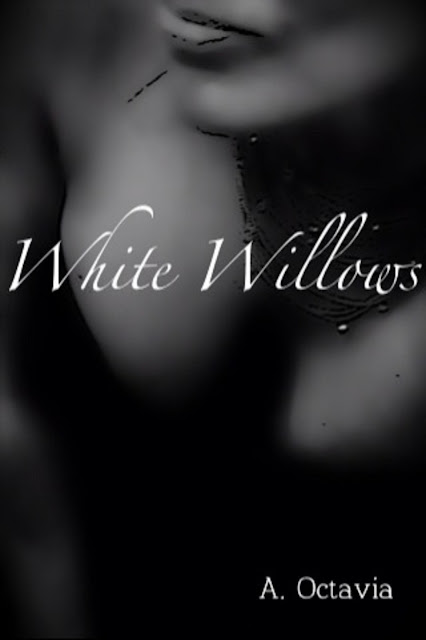 This is my second e-book, The White Willows.  It's available on Smashwords.com for .99 cents!

Special thanks go out to Ella for the generous use of an amazing picture.  Feel free to indulge...

The White Willows
By A. Octavia


The White Willows.
By A. Octavia
Copyright 2013 A. Octavia
Smashwords Edition

Smashwords Edition, License Notes
This ebook is licensed for your personal enjoyment only. This ebook may not be re-sold or given away to other people. If you would like to share this book with another person,please purchase an additional copy for each recipient. If you’re reading this book and did not purchase it, or it was not purchased for your use only, then please return to Smashwords.com and purchase your own copy. Thank you for respecting the hard work of this author.

Also on Smashwords from A. Octavia:
Tales from A Darker Star: A Collection Of Science Fiction Erotica
Octavian Earth at Smashwords.com

For Zendriel, Without whom nothing else matters.

Special thanks to Ella Witoy for an endless supply of artwork, Jamie for constantly reminding me where to place a comma, and Monica-- the original Bianca Goulet.