The Start Of Bigger Projects 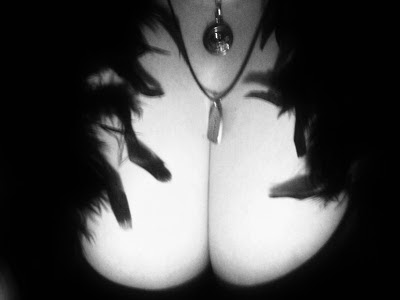 This year things are going to be different.  I know, old news, and everyone says that.  But, I've already started to do something about my resolution: I'm turning my writing into something more than a handful of casual hours thrown against a blank page.  I'm writing more- a lot more.  I've already turned over some of my work to Literotica.com and the feedback has been amazing.  Editors really do work wonders.

This was written as a contest submission and is itself a stand-alone story, but after I finished it ideas kept flowing long after the votes started trickling in.  Now, I think it's going to be the start of my next novel.  My second.  My other works are also being revised, altered, modified...in short, I'm making my work better.

So here we go, chapter one.

Posted by OctavianEarth at Friday, January 25, 2013